Hey its your boy Jb
The next version is taking me a bit longer than anticipated so I wanted to give another update in the meantime.
The goal of ETB 1(Early Test Build 1) is to refine the rocket launcher more and flesh out the main hub area.

RocketLauncher Improvements
I spent some time refactoring the rocket launcher to better simulate an actual blast when the missle collides. When firing now the missle has to actually explode and then you can bounce off of that explosion. I have a brief video here showing it off:

I spent some time working on maps - I feel like i struggle with getting creative with the map layouts and might try approaching this from a different angle. I reworked some of the main hub to add some more pathways but It has been feeling a bit claustrophobic to me so I will likely expand the area to spread around the major areas so you can explore it a bit more before entering a teleporter.
The maps also feel gigantic but at the same time it gets really small when rocket blasting. I will find a sweet spot eventually. 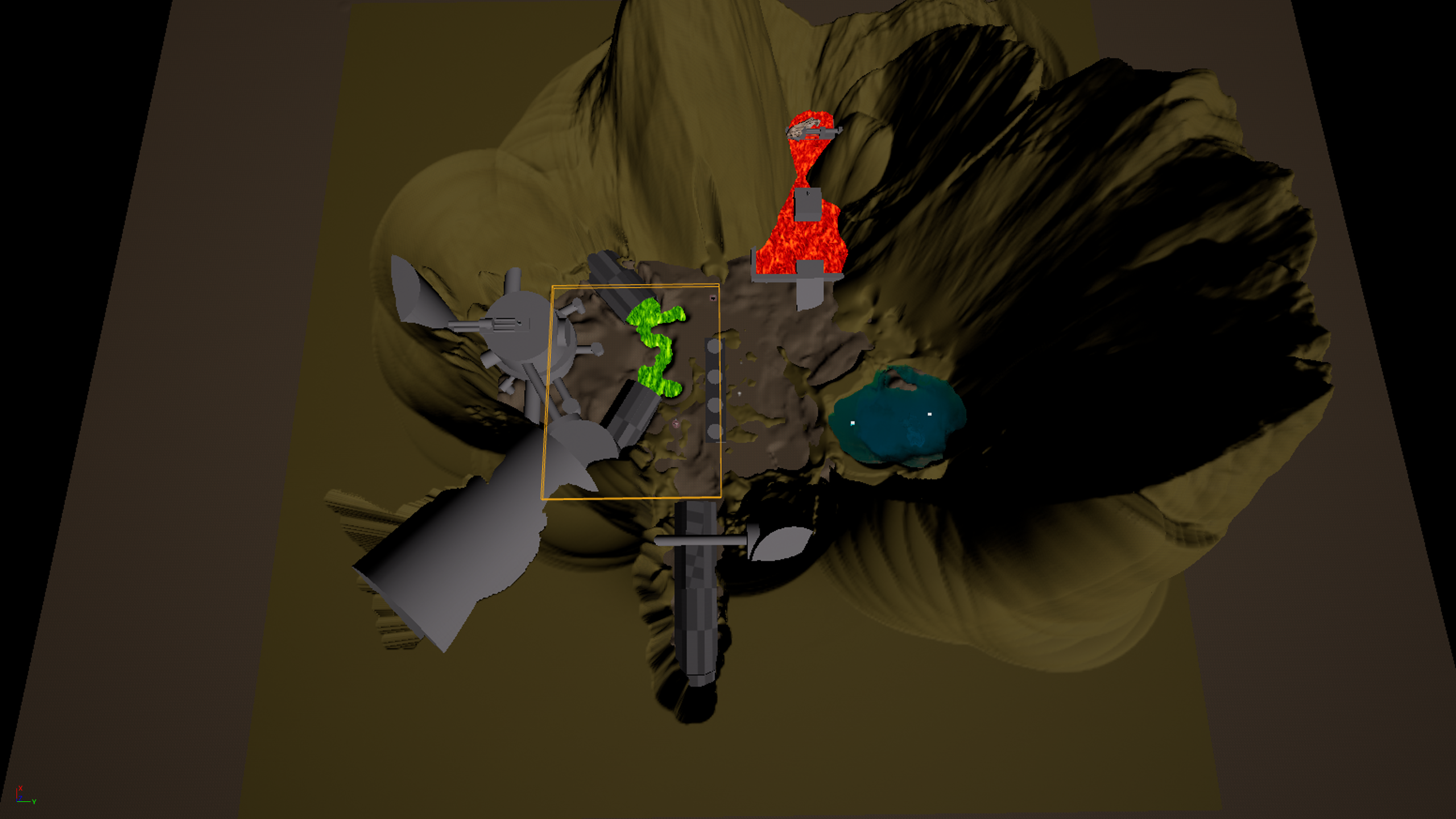 Top down of the hub 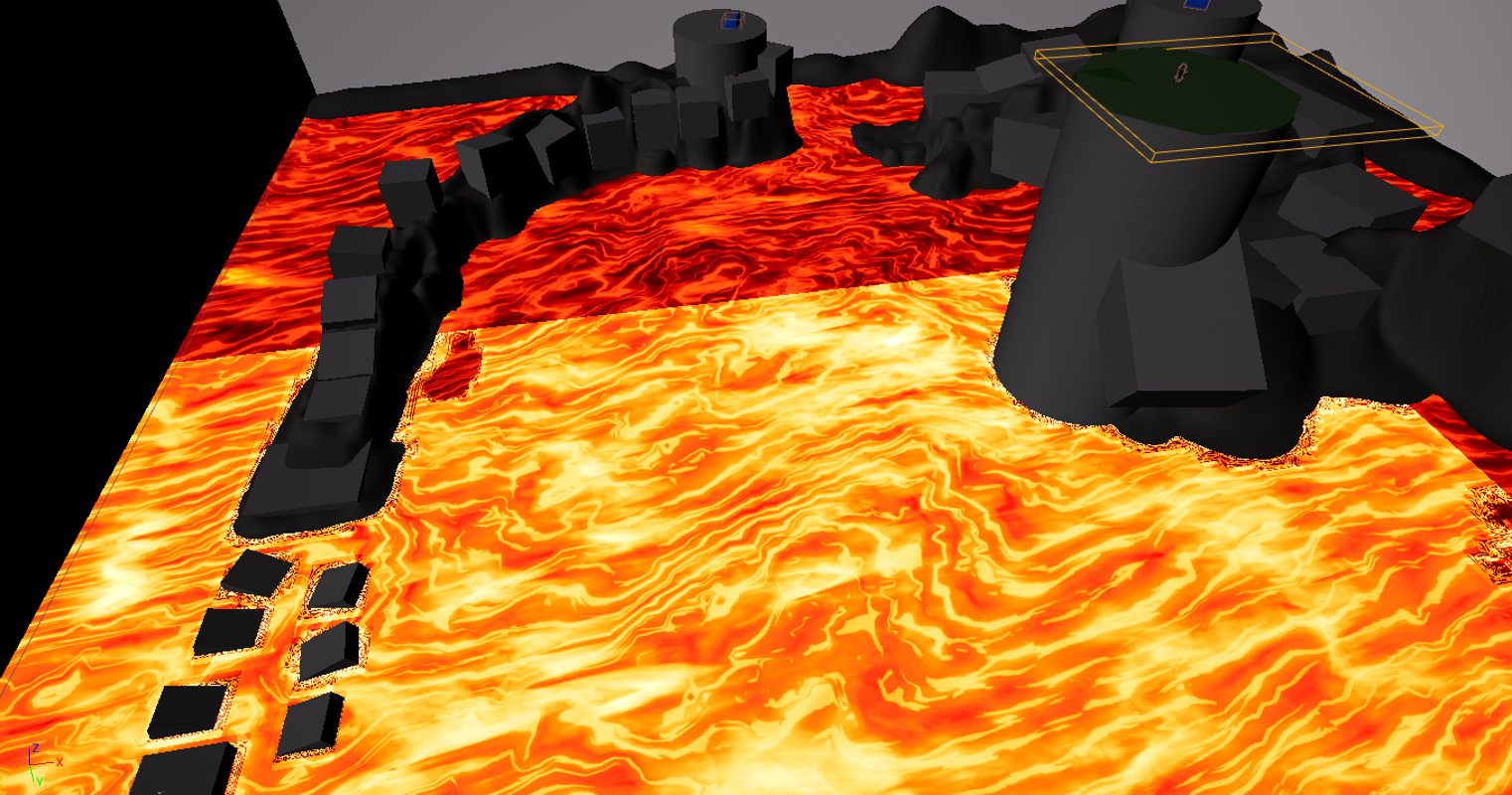 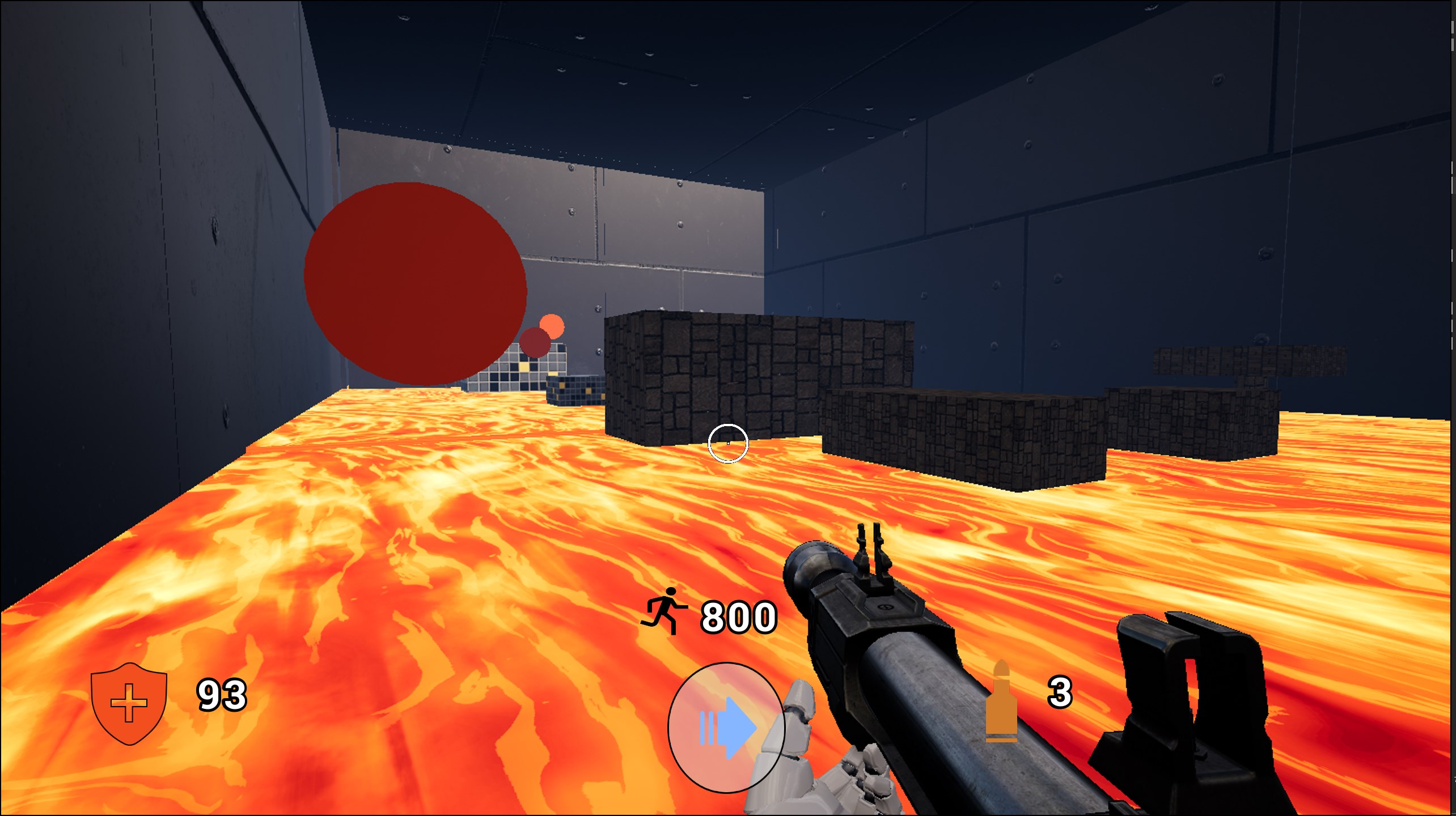 The Rift Experiment
I spent some time experimenting with the concept of procedural levels - this would mean that the level will generate after entering the rift portal and then it will fill in the spaces with different structures i build. This experiment kind of sucks right now as it doesn't always generate a boss or end portal but I think with more effort on building components this could be a cool endgame system. 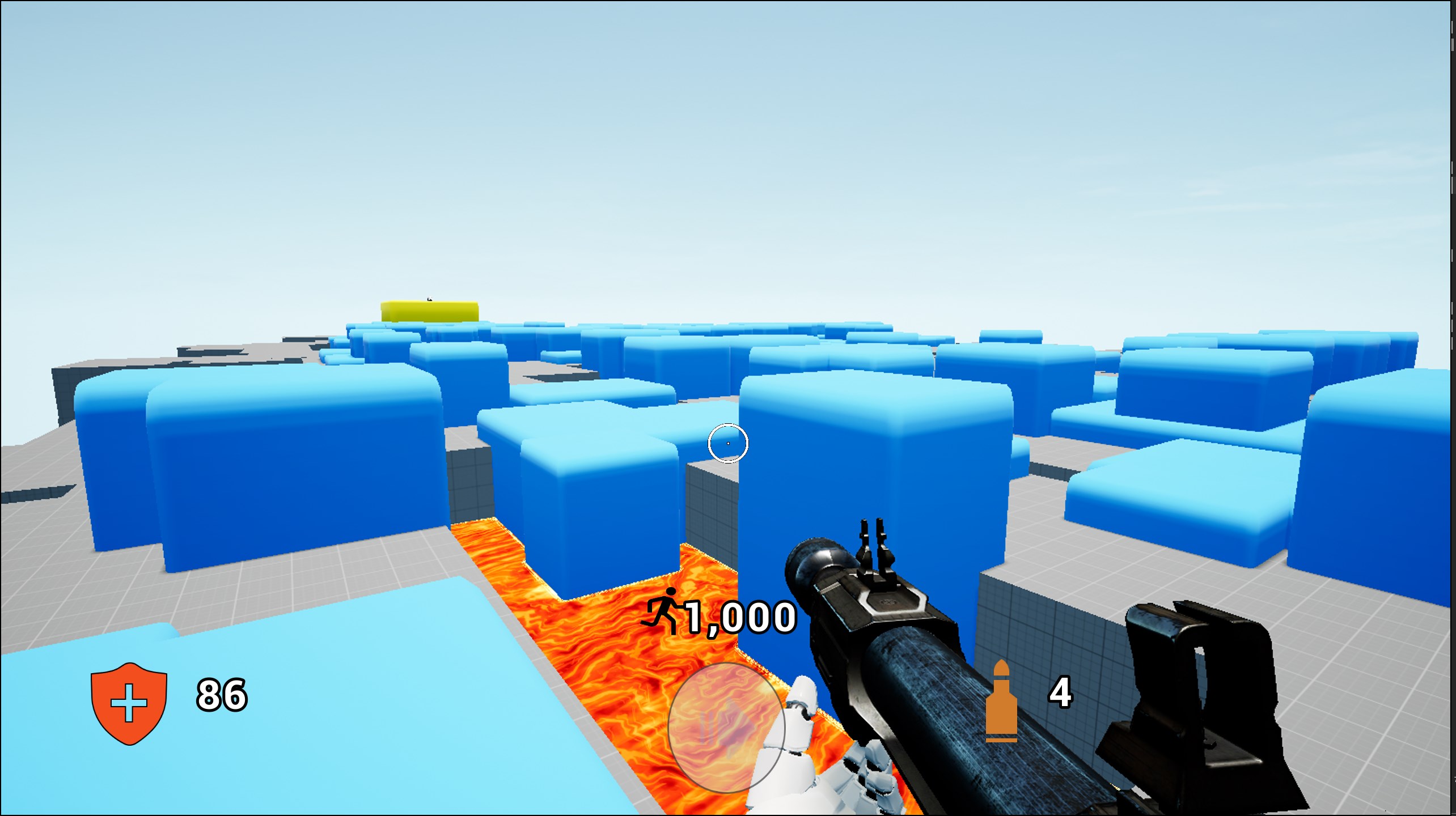 Other Misc Changes
Currently the game has a keybindings menu but it lacks a lot of basic qol such as sound settings as well as sensitivity options and other things you might expect from your games so I have been working on refining the menus so i can easily add these types of settings. This will include optional game settings like a  "speedrun mode" as well.

Thanks for all the players so far and all the feedback that has been shared. It really makes a huge difference to work on a game when people are giving you more ideas and praise of things you have worked hard on. A game is never truly finished so I am trying my best everyday to practice iterating on the foundation i have laid for RJC and hope to get better at it with each update I push. For now this next update deserves a little bit more love but I promise it will be worth the wait <3